I left off with our sweet baby Mary leaving in Post 8. I also told you not to be too sad about it either, didn’t I? Well I’m going to tell you why now. Aren’t you excited! 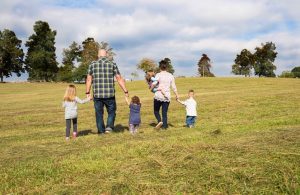 Brent and I had told DSS the word NO on two occasions since we had our loss. It was too soon and I had came down with the flu and pneumonia. It was terrible.

So I finally am starting to feel better and we go to a continuing education class at DSS for our foster license. The topic of the class is all about knowing what you can really do when you get a placement call. If you are overwhelmed with your current placement of children or you have a crisis going on, basically don’t say yes, then call a few days later saying it’s too much. It’s too difficult on children who have just lost everything they know, only to get moved again. Seems fair right?

So we had talked about if we were ready that night and we were both still on the fence. We half joked that Essie was getting spoiled as an only child and she needed to have a sibling asap before she became spoiled rotten.

A few days later, on a Thursday to be exact, I was driving home and had an overwhelming sense that we should say yes next call we get. I said ok to God and I headed to pick Essie up from daycare. I get home and begin making dinner.

Then I get a phone call from our social worker. I’m starting to get nervous and excited because I know I’m going to say yes.

Then she drops a bomb on me. She has a sibling group of three children ages 9 months to 4 years old and has not found a foster home to take all three of them! Then she just decided to call us, even though she didn’t think we would say yes.

I went and woke Brent from a nap he was taking to sleep off a headache and told her to repeat what she had told me. We both decided right then and there to say YES!

The next day we went to meet 3 sweet faces and brought the two oldest home with us. They were quiet and I’m sure a little scared. They were also very concerned about baby sister and where she was going and when they would see her again. We were happy to get to see her weekly, at supervised visitations.

We are all about to be together.

After weeks of sickness for Essie and Brent, we got our 3rd bedroom set up and ready for baby girl to join us. The other foster mom brought her to us and we surprised the older two when they got home from preschool that afternoon. They were so happy to have her with us!

The first day we are all together! 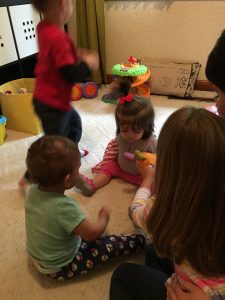 Here is our first family dinner as a group of 6! 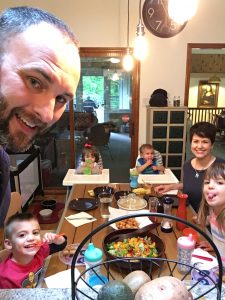 For anyone who knows my husband and our love of cars, you know he used this many kids as a good excuse to purchase a new-to-us vehicle for all 6 of us to ride comfortably in. Here are Bella and Bryson in the back of his Hicks House Video Wagon. 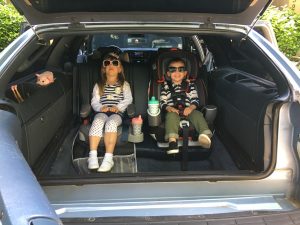 That’s quite a story isn’t it! Look at these beautiful babies! 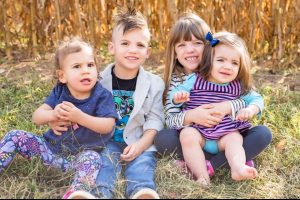 Want to read about this journey from the beginning? Here is a link to the first post in this series.

Would you do me a favor?

If you found this information useful, please share it on your favorite social media platform. Thank you so much! 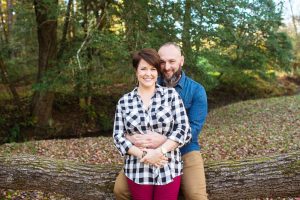 Keeping it real…as an affiliate I earn from qualifying purchases made through my site. Thank you for using the links for Amazon purchases and allowing me to help earn income for my family. I have one million kids. Not really, just kidding. I have 4. The commission I earn is at no extra cost to you. 😉

Here are some other blogs you may enjoy!

Enter your email address to subscribe to this blog and receive notifications of new posts by email.

Thank you for subscribing!

Monica is the best! She will tailor the facial to what your skin needs and is truly amazing!

Thank you so much for the glowing review Natalie!

Monica is the absolute best at everything she does! In particular, she’s been working on my brows for over 10 years and most recently I’ve been getting regular facials with her. She knows so much about skin, the products she uses and techniques that I just always let her choose which one I get. I always come away from my facials feeling all kinds of relaxed, but ladies, I’m 53 years old and have never had more compliments on my skin. Monica, you can never retire 🥰

I love Monica’s treatment room – it’s cozy and quiet. Whether I’m getting a facial or brow wax and tint, it always feels like a peaceful little get away from life’s demands. Monica takes excellent care of my sensitive skin and personalizes her services to meet whatever my skin needs at the time of my visit.

I’ve known Monica for a few years. She is a master at skin care and beauty! I am very picky with my personal care products. I really liked the one line she carries by skinscript. Her facials are VERY relaxing. I feel like all my troubles just melt away when I’m on Monica’s table. My face shines when she is done. The waxing always looks amazing too!

An Angel? An amazing esthetician? Both!

Monica is an Angel when it comes to treating the skin and it’s varying issues! I have been seeing her regularly since I was 18 (now 24), so she has worked with my skin through many difficult seasons! No matter what condition my skin is in, I always look forward to my appointments. Monica goes above and beyond to make sure you are relaxed and comfortable, no matter the treatment you’re receiving. I’ve even fallen asleep on more than one occasion! Her high quality products, tools, and wealth of knowledge on the skin- sets her high above any average esthetician. I am constantly referring my friends to her and cannot recommend her services enough. Thank you Monica! 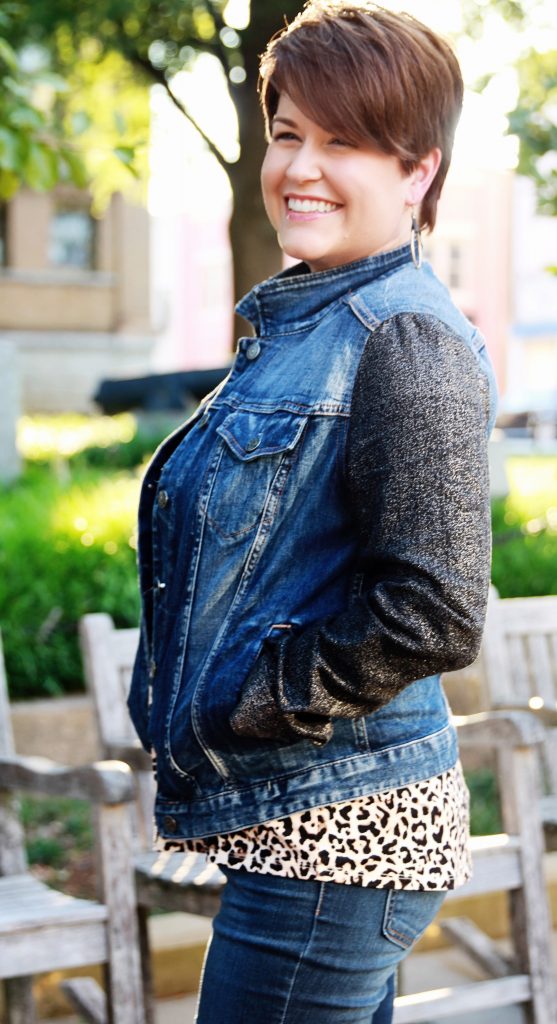 Hi I’m Monica. I’m a creative go-getter, adoptive momma to 4, Licensed Skin Therapist and Carolina girl who got to marry my first sweetheart.

I love helping women look and feel their best with treatments to target skin concerns of all kinds. I also really enjoy educating clients of all ages about how to care for their skin. This blog is dedicated to that passion and also includes some personal blogs on our family’s journey through foster care and adoption.

Thank you for being here!